The bridge of the Germans and its curious history 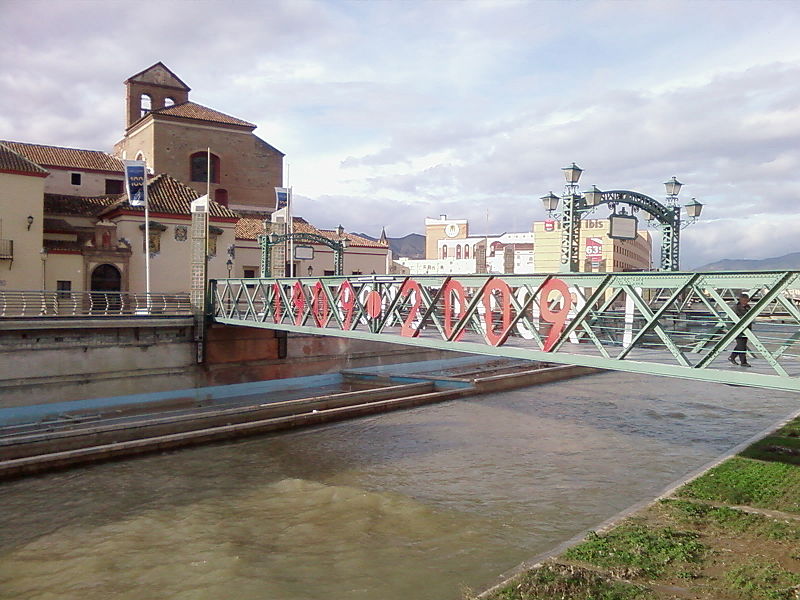 On December 16, 1900, the German frigate Gneisenau was shipwrecked off the coast of Malaga, after crashing into the jetty of the port, due to the storm. Many German sailors perished in the disaster. The event could be seen from the beach and many people from Malaga approached in their fishing boats to help passengers and crew. This event was worth to Malaga to get the title of Very Hospitable, which appears on his shield.

As a token of gratitude, the German government then ordered the construction of this beautiful bridge over the Guadalmedina River. Its official name is Puente de Santo Domingo, but we all know Malaga as Puente de los Alemanes.

Years later, in September 1907, the great river of the Guadalmedina River caused the destruction of several bridges in the city. When the news arrived in Germany, a collection of money was organized there to help the people of Malaga as much as possible and so that they could recover as soon as possible. Kaiser William II led the matter. The German Bridge was built with the money raised.

Today, this bridge, with more than 100 years of history and the occasional restoration serves as a souvenir and twinning between our two great countries.