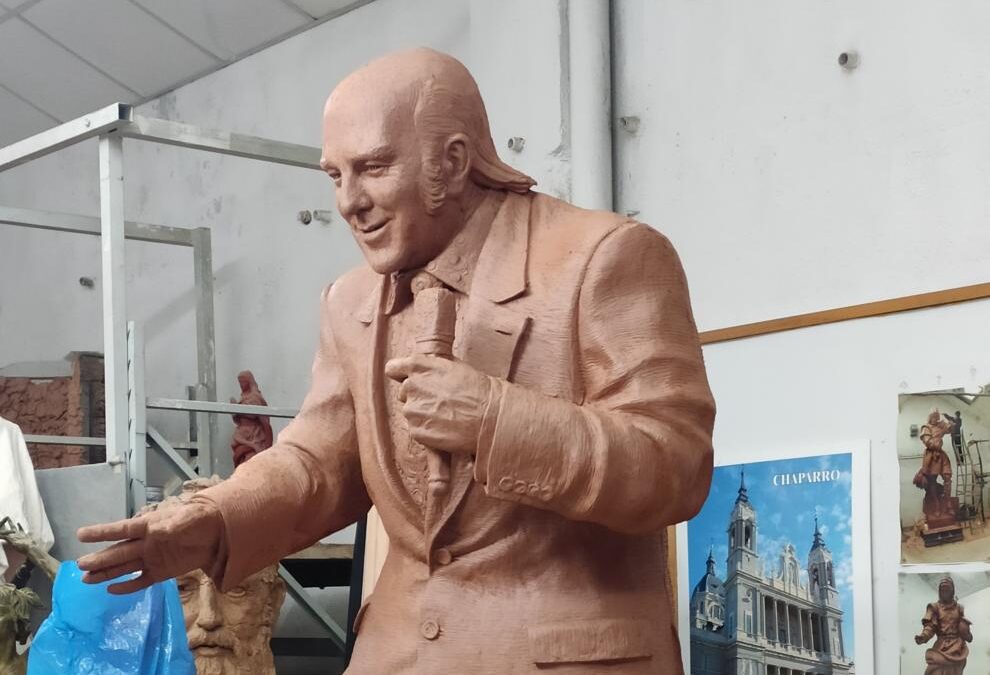 The humorist, comedian and singer Gregorio Sánchez, better known as Chiquito de la Calzada, will have a sculpture that will be installed in Malaga. Specifically, in the neighborhood that bears his name. It is a tribute from the Association of Spanish Humor (ASHUME) and was presented last Thursday in Madrid, still in clay, in the studio of the sculptor Ramón Chaparro. The next thing will be to bathe it in bronze to be later transferred to its final location in Malaga.

The final cost of the statue will be around 40,000 euros, which the association has been able to raise based on aid from various partners and money obtained from charity festivals.

The comedian died in 2017 at the age of 85 in a Malaga hospital, and since then, messages of support and affection have flooded social networks. And it is that, we cannot deny that Chiquito marked a before and after in Spain. Even today it is common for people to pronounce those famous phrases: ‘No puedorrr, no puedorrrr’, ‘Hasta luego Lucasssss’,’Ese caballo que viene de Bonanza…’