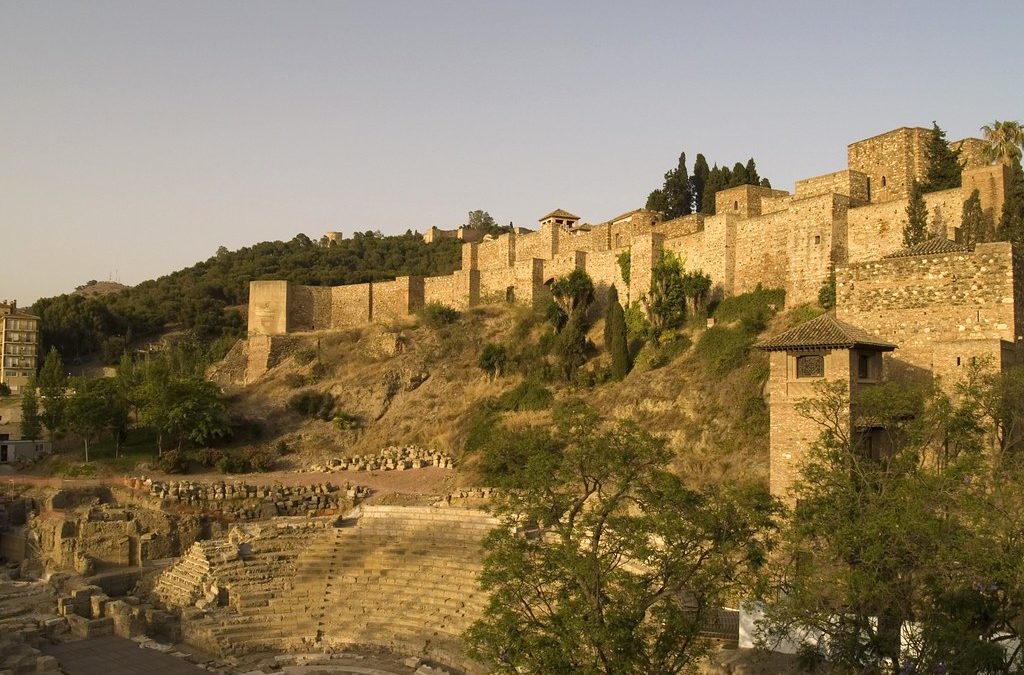 The Alcazaba de Málaga, one of the most emblematic and iconic monuments of the city, is a palatial fortification of the Muslim era, built on a former Phoenician-Punic fortification.

It is located on the slopes of Mount Gibralfaro and it is an authentic opportunity to visualize in a few meters the union of Roman, Arab and Renaissance cultures, which makes this corner a very special place.

Built between 1057 and 1963, according to Muslim historians, it was the object of various conquests and change of hands as well as different reforms and reconstructions. As a curiosity, comment that for its construction materials were used from the ancient Roman theater that is right next door. He also suffered an earthquake in 1680 and bombings during the Nine Years War. Its military component makes it one of the most important Muslim works preserved in Spain.

Be sure to visit the Alcazaba and know all its details. The history of Malaga is really exciting.