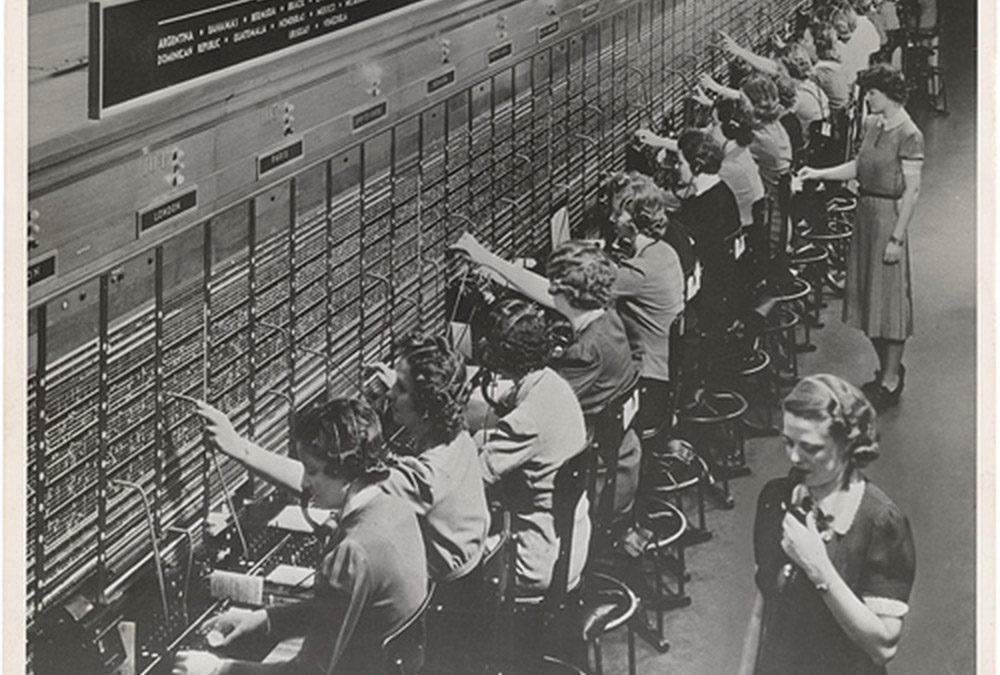 In an era in which WhatsApp did not exist, neither Twitter nor Instagram, the telephone service of Malaga took a great step to improve communications with the inauguration of a central that allowed the automation of urban calls. We are talking about June 29, 1928.

The facilities were located on Molina Lario Street, corner with ‘Postigo de los Abades’. 2,800 lines were available, and the building replaced the premises that the telephone company had been using since 1911 on Calderería Street and suffered a fire in 1926.

The people in charge of answering the call requests were the operators. They were the cable girls from Malaga. Their work guaranteed them economic stability and placed them at the forefront of employment related to the technical advances of the time. Telefónica clearly opted for Malaga. It was the first Andalusian capital to have an automatic exchange and the fifth in Spain.

In subsequent years the number of telephone subscribers in Malaga skyrocketed, and in 1951 it was agreed to build two more floors in the building, losing this original essence.

By the way, the photo does not correspond to the girls of the cable of Malaga.